It is with great sadness we have to announce that Marie Fredriksson of Roxette has passed away in the morning of December 9, following a 17-year long battle with cancer. 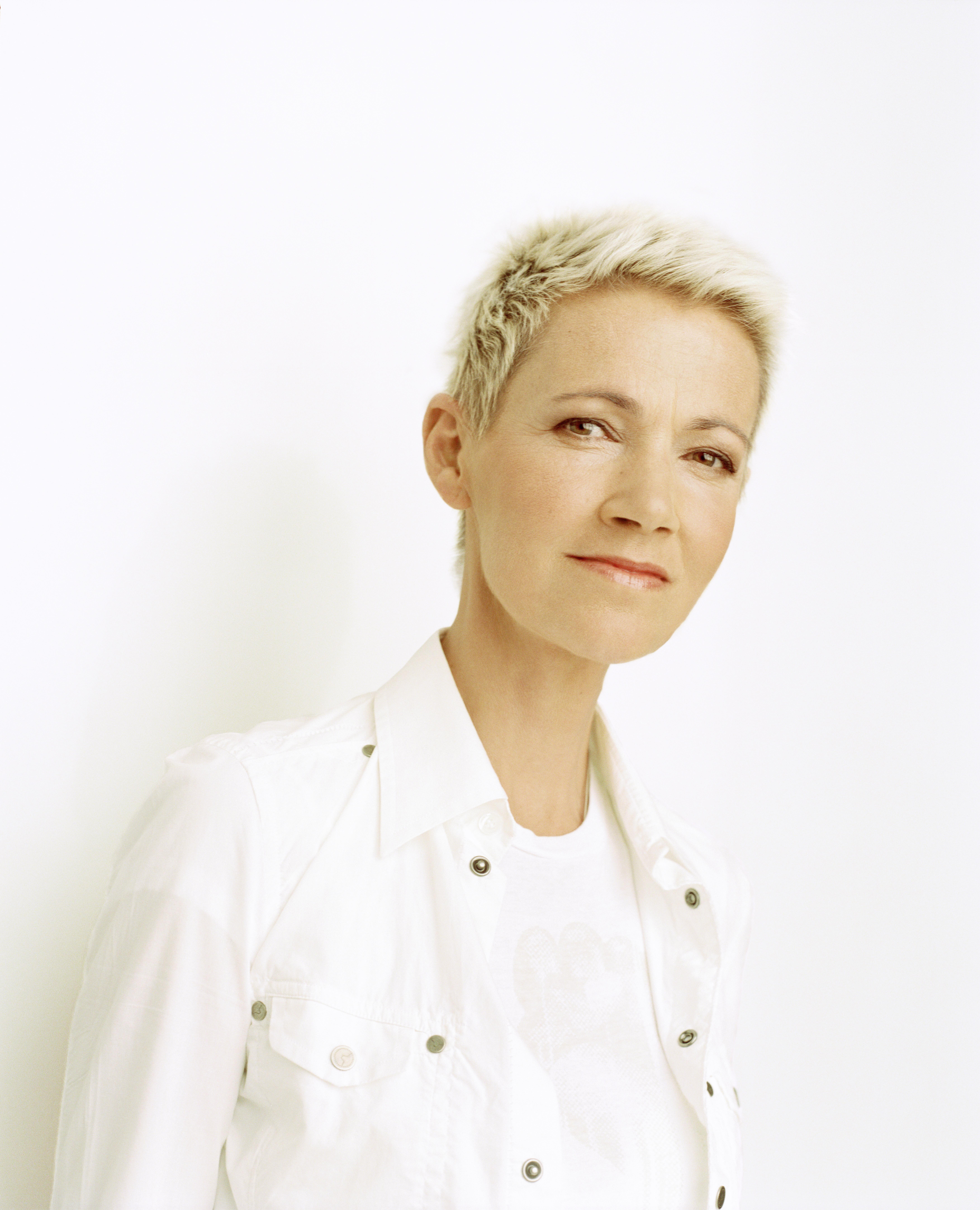 Marie was born on the 30th of May 1958 in the south of Sweden, starting her musical career in nearby Halmstad where she became friends with future Roxette companion Per Gessle. Following a successful solo debut in 1984, Marie Fredriksson became one of Sweden’s most loved and successful artists. In 1986 she teamed up with Per in Roxette with the ambition to reach outside Sweden, and together they started a historical journey that in the coming years would make them one of the biggest pop acts in the world.

The debut single ”Neverending Love” followed by the album ”Pearls of Passion” in 1986 made them stars in Sweden, but international recognition would have to wait until the single ”The Look” from Roxette’s second album ”Look Sharp!” in the spring of 1989 opened the doors to a massive international breakthrough. It was their first No 1 single on Billboard’s Hot 100 chart and would be followed by ”Listen To Your Heart”, ”It Must Have Been Love” and ”Joyride”, as well as numerous worldwide radio staples like ”Dressed For Success”, ”How Do You Do!”, ”Sleeping In My Car”, ”Dangerous”, “Fading Like A Flower” and many more.

The massive success with sales of more than 80 million records paved the way for several worldwide tours, cementing Marie Fredriksson’s reputation as a sensational live performer. She owned the stage, commanded the band and had the audience in the palm of her hand. As great as she was in the studio, the stage was her natural habitat. This unique artistry and energy helped to create a lasting bond between her and millions of passionate fans around the globe.

In 2002, Marie was diagnosed with a severe brain tumor, receiving an aggressive treatment that took its toll but ultimately was successful. Thanks to her extremely strong fighting spirit, Marie by 2009 was able to start a gradual return to the world’s stages. The unlikely second coming of Roxette resulted in several new albums, and tours that again put the duo in front of screaming, smiling and crying crowds all over the world. During the comeback years Marie was an amazing trooper, overcoming the many rigors of touring in order to meet her fans on stage again and again. But by 2016, the show was finally over when Marie´s doctors advised her to stop touring and focus on her health.

Marie leaves us a grand musical legacy. Her amazing voice – both strong and sensitive – and her magical live performances will be remembered by all of us who was lucky enough to witness them. But we also remember a wonderful person with a huge appetite for life, and woman with a very big heart who cared for everybody she met.

“Time goes by so quickly. It’s not that long ago we spent days and nights in my tiny apartment in Halmstad, listening to music we loved, sharing impossible dreams. And what a dream we eventually got to share!

Thank you, Marie, thanks for everything. You were an outstanding musician, a master of the voice, an amazing performer. Thanks for painting my black and white songs in the most beautiful colours. You were the most wonderful friend for over 40 years. I’m proud, honoured and happy to have been able to share so much of your time, talent, warmth, generosity and sense of humour. All my love goes out to you and your family. Things will never be the same.

Marie Fredriksson’s husband Mikael Bolyos and her two children Josefin and Oscar kindly ask for respect in their grief.
The funeral will take place in silence with only Marie’s closest family present.

Today is the release of a song that is very close to my heart. For years I've been wanting to get into jazz & blues, back to my roots. To be able to do this with these fantastic musicians, Max Schultz and Magnus Lindgren is a real treat and an honour. Hope you'll love it as much as I do. /Marie
Watch the video here:

Listen to the song on your preferred streaming site or download it here: http://radi.al/AloneAgain

Now you can read a fully translated version of Maries interview with the magazine "Vi". Just click this link to read!

Yesterday there was a big news piece about Maries book in the Swedish newspaper Expressen. You can read the translated version here: http://www.dailyroxette.com/marie-i-have-lost-many-years/